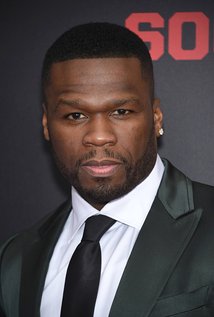 While the world is only just getting into the craze called bitcoin, one person who got on the wagon of Cryptocurrency is rapper and entrepreneur, Curtis Jackson aka 50 Cents.


He saw the potential it held and believed in it, that he made it the means of payment for his 2014 album, Animal Ambition.

Fans are said to have purchased the album at a fraction of the Bitcoin.


The total value of his stash of Bitcoins is rumoured to be around $8M right now.