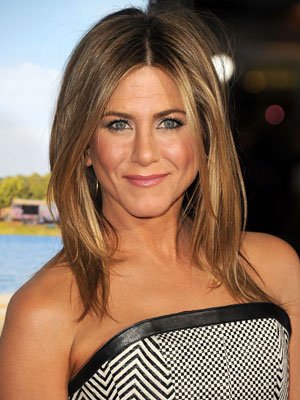 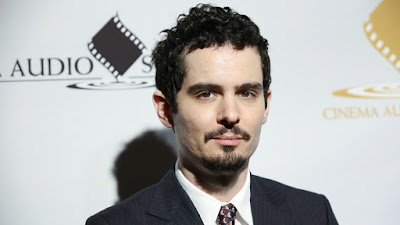 According to reports, technology giant, Apple, is looking to expand it's horizons to the small screen.

They are said to be in works for the production of a series of TV drama and they have recruited Oscar award winning movie maker, Damien Chazelle. He
has critically acclaimed, award winning movies La La Land and Whiplash as some of his works.

While the tittle of the drama and the plot are still under wraps, it has been confirmed that he would work again with some of his La La Land production crew,  Jordan Horowitz and Fred Berger. They  would both serve as executive producers on the project.

Speilberg is said to be reviving his 1985, award winning series, Amazing Stories with the tech company. The series won 5 Emmy back in the day during it's 2 year run (1985-1987).

Each episode is said to have a budget of $5m. This is about half of what hit TV series, Game of Thrones is said to budget per episode; a whooping $10 million.

Apple ordered a comedy series starring Kristen Wiig that will be executive produced by Reese Witherspoon. Witherspoon and Jennifer Aniston will also star in a morning show drama for the streamer, and she will executive produce “Are You Sleeping,” co-produced by Chernin Entertainment with Octavia Spencer attached to star.