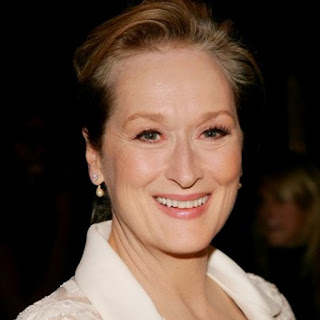 The 68 year old actress has filed an application with
the US Trademark Office to trade mark her name. According to reports, she paid $275 for the application.

Oddly, unlike most stars, she is not seeking to trademark her name against the use of it on merchandise.
She instead wants to stop the unauthorised use of her name for “public speaking engagements, autograph signings, and websites related to motion pictures.

She joins the growing list of celebs like 50 Cents, Paris Hilton, The Beckams and their kids who have on various occasions trade marked their names.

Model/reality star, Kylie Jenner and singer, Kylie Minogue are currently at loggerheads over who should own the name "Kylie".