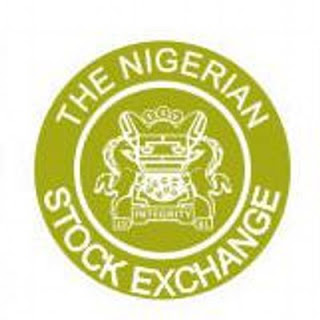 Africa's second largest sub Saharan capital market, only after Johannesburg,The Nigerian Stock Exchange (NSE),  has received
the blessings of the legislative chambers to become a publicly listed entity. The lawmakers voted in favour of the move yesterday, 25th January, 2018.


With this move, it can now issue shares to investors although it is not immediately known if it would issue via initial public offer(IPO).

It got approval from most of it's key players, mainly corporate investors and stock brokers, to go ahead with the move last year.

The bill is waiting the approval of the president, Pres. Buhari, to sign it into law.
With this move, it joins Johannesburg Stock exchange, which became listed about 12 years ago, in 2006.

While the actual reason for the NSE's decision to go public is not known, one of the biggest reasons why companies decide to go public, is to generate funds and spread risk.