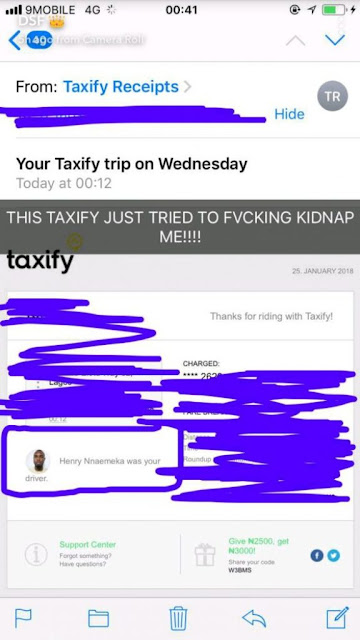 This morning, Nigerian social media was agog with the story of how actress, Dorcas Shola Fapson was almost abducted by a Taxify driver.

According to the story, she was almost dragged into a building by the driver but fortunately for her, she had her pepper spray on him.

As expected, Taxify has responded to her allegation. 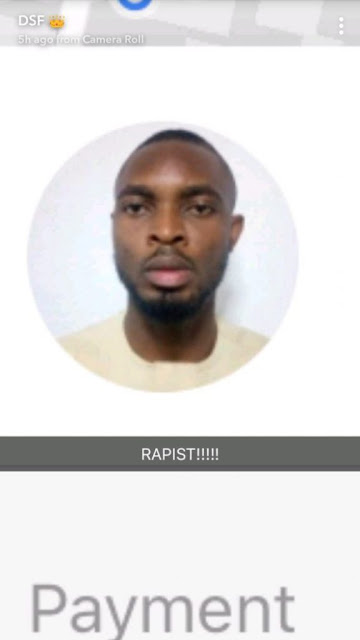 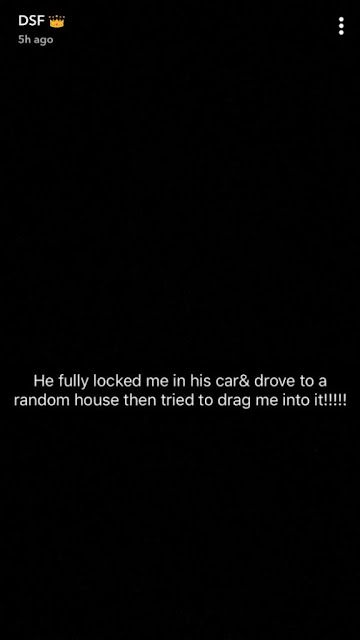 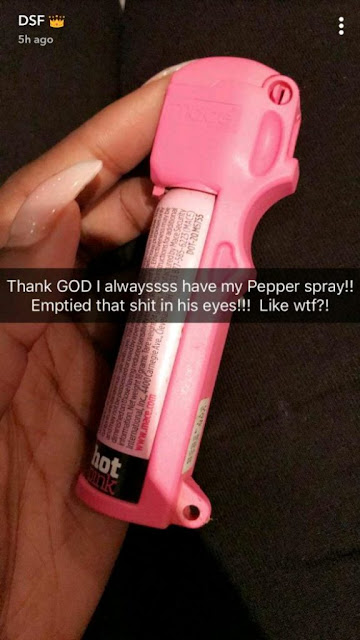 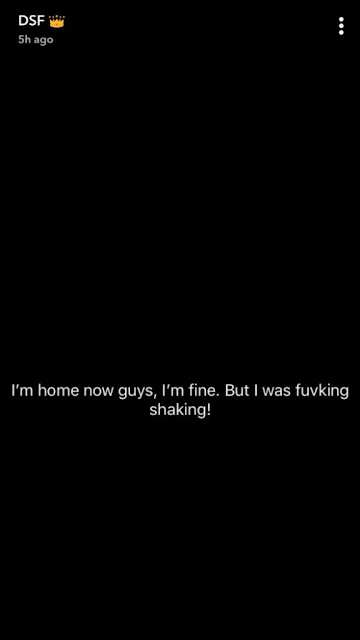 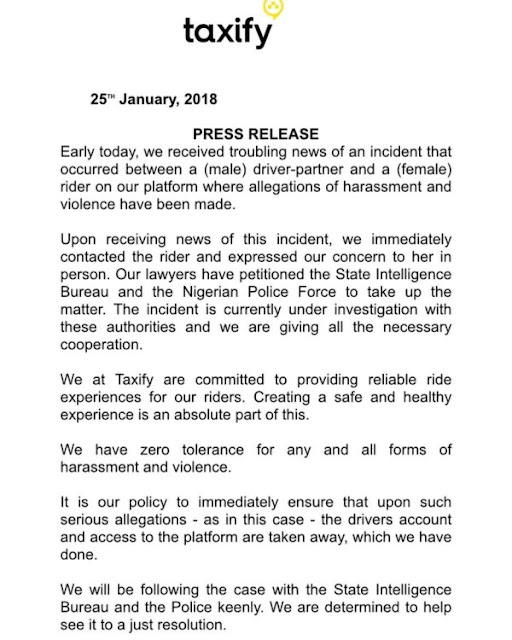