We Deserve Some Respect!!! 5 Times Black People Have Proven "Their Money is King"

Yep!!! Just like Helena said, the company intended this to give them free publicity and boy did they get it.
The problem is, this is not publicity. This is an insult. An unfortunate but deliberate insult. It is even more painful because it is coming from a company, at this time, that should know better.

Do they even have anyone of black descent on their team? I bet they don't....albeit deliberately.
It is even more worrisome because a white kid was given the sweatshirt with flattering words, solidifying the racist undertone people have gotten from it.

These companies keep on ignoring blacks and are most times insensitive when they formulate and develop brands.
In the world of business, money is king. Especially the type that exchanges hands to get your product. According to a study conducted by University of Georgia’s Selig Center for Economic Growth, black spending power in the US was expected to reach $1.2 trillionin 2016 and $1.4 trillion by 2020 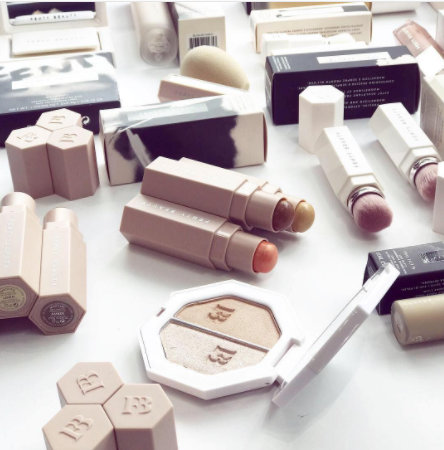 Fenty was a hit. A mega hit especially for someone who prior to the launch of the company, had only worked with other brands, but did not have a beauty brand of her own.
Black people connected with it immediately it launched because her brand catered to something they have been yearning for; products that meet their unique needs.

Her foundations had a wide variety of shades for black people, which also catered to the problem of matching them with their unique undertones.
They finally got a product that catered to their needs. It is no wonder that these foundation shades were the first to sell out when she launched them. 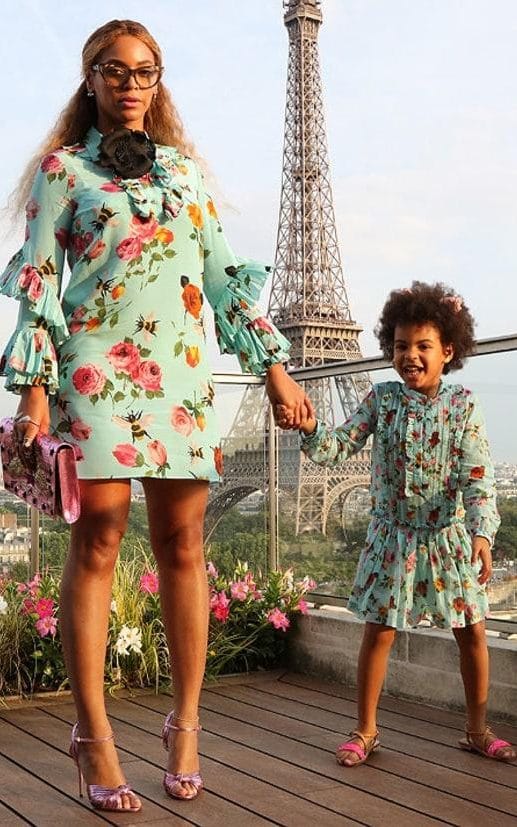 Don't get me wrong, Gucci has always been successful. It is still one of the most successful luxury brands around.
Their brand became more accessible and relatable when their last collection had heavy street style and hip hop influence. From their bomb jackets to their sneakers and sweat shirt hoods, you got a strong sense of hip hop when you wore most of their creations.
Incase you don't know, hip hop isn't just music. It is a movement. A movement made popular and founded by black people.
Did I also tell you most members of the elite "Gucci Gang" are black celebrities. 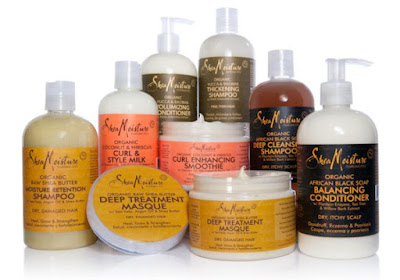 The Liberian born entrepreneur created a brand that was so good, African women/men spent their coins on it and Uniliver had to have a piece of it.They acquired Sundai, the parent company of Shea Moisture last year. Reports have it that, the company was expected to generate $240 million last year.
According to Richelieu......


“I’ve always wanted Sundial Brands to be an inspiration to other minority-owned companies of how a business against all odds can achieve excellence, have significant social impact in our communities and be successful on a world stage.” 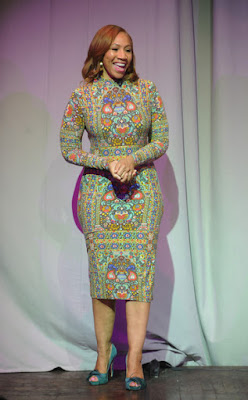 According to a study conducted by Cheryl Pearson-McNeil, Blacks are more plugged in and more receptive to mobile advertising. They are also more likely than their white peers to shop online and interact with brands on social media. African Americans earning more than $100,000 annually are more likely to shop online for movie tickets, groceries, and wine than are whites making similar incomes.
According to her, what social media does is it actually levels the playing field. It gives African Americans more voice in sharing how they react to brands and products and services.
“Taking as much advantage as you can of reaching people where it is convenient for them to engage and interact with your brand is a really smart business move.” 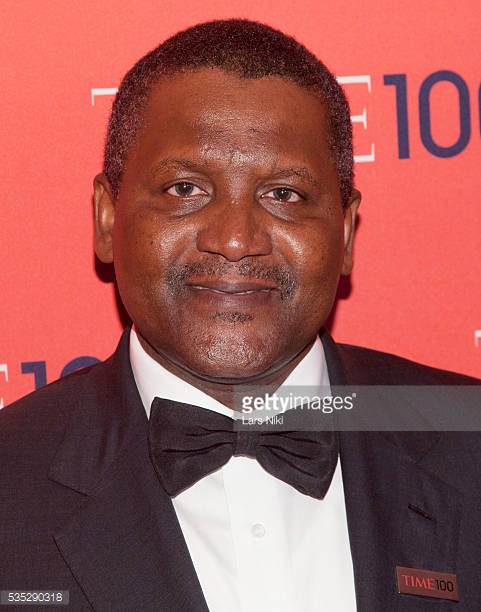 This is my last but certainly not my least point. Has anyone heard of Aliko Dangote?! Incase you haven't, he is the richest black man on earth right now. He has a fortune of about $12.2 billion.

He founded the Dangote group from Nigeria, Africa and it has grown to become one of the most powerful companies in Africa and the world.
He isn't the richest black man by accident. It is as a result of diligence and hard work. Also, most of the consumers of his products are Africans in Africa.
His success story has shown and solidified what I have always believed in; there are opportunities in Africa to make money.