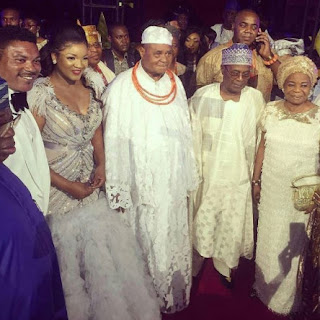 The Nollywood actress marked her 40th birthday yesterday and people from all over Nigeria, including Tony Elumelu, Chief Igbinedion, Herbert Wigwe and the British High Commissioner to Nigeria, Paul Tarkwright came out to celebrate with her. 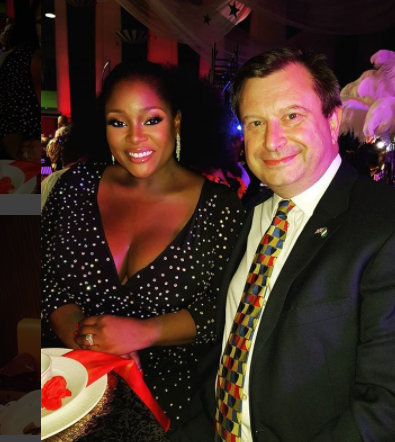