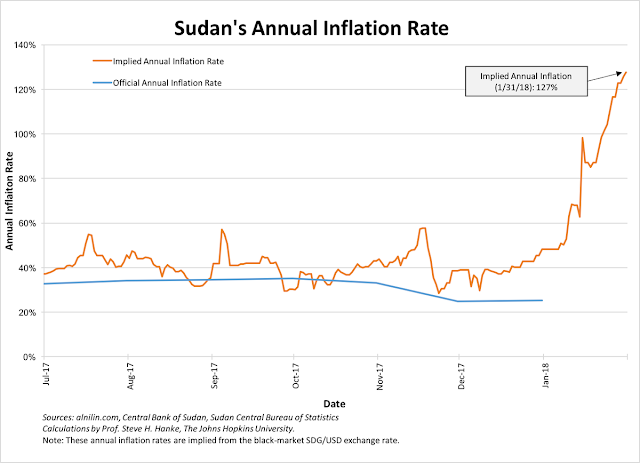 The US is making moves to end arms sale to South Sudan. This is in a bid to stop the ongoing war between the government and rebel forces.

The country, is trying to arm

twist President Salva Kiir to end the the civil war , which has brought about the unfortunate humanitarian crisis in the country.

Even though the US does not have an arms deal with the country, other European countries do.

The U.S. ambassador to the United Nations Nikki Haley told the U.N. Security Council last Wednesday that it was time to impose a U.N. arms embargo on South Sudan.

In related news, the inflation rate in South Sudan has reached an all time high of 127%. This is the highest I have heard in any country ever,
If you have heard any please leave comments below.

This is one one of the effects of the ongoing war in the country;when government spends money and resources catering to military operations and production of military equipment as against the production of goods and services that will boost the economy. You never get any benefit from engaging in war.

“War is inflationary. It is always wasteful no matter how just the cause. It is cost without income, destruction financed (more often than not) by credit creation. It is the essence of inflation.”